Hit enter to search or ESC to close
Brazil AirlinesLATAM

LATAM is the most Financially vulnerable Airline in Brazil

By Travel to Brazil with experts March 19, 2020 No Comments 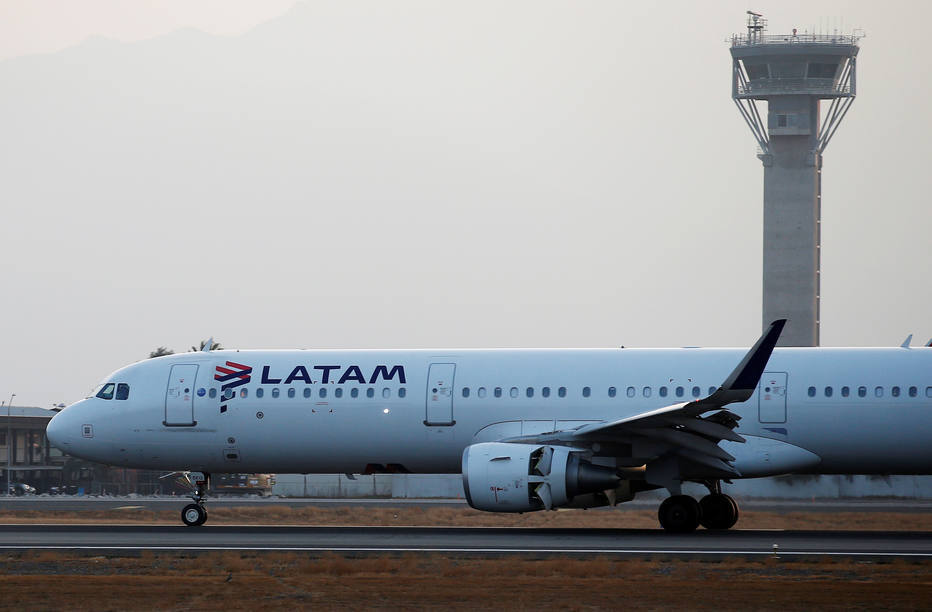 LATAM Airlines could run out of cash in the second Quarter, according to a UBS Bank report.

Of all the domestic carriers in Brazil, Latam is the most vulnerable right now, as a consequence of the corona virus crisis that forced the airline to reduce their flights in about 70%. That according to a report released by Bank UBS, which indicates that LATAM will need a line of credit as soon as the second quarter in order to stay afloat.

The company’s president is negotiating with the Brazilian government an assistance package and tax breaks.

According to the same report, GOL Airlines has enough cash to survive until the third quarter of 2021, while Azul Airlines would have enough cash until the end of 2021.