Hit enter to search or ESC to close
Brazil AirlinesNews

By Travel to Brazil with experts February 19, 2020 No Comments

Latam Cargo announced that it will start service on two new routes dedicated exclusively to cargo originating in the United States, thus increasing the capacity from North America to Central and South America.

The new Miami-Panama-Bogotá and Miami-Cali routes began operations on February 11. The routes are served permanently, with two frequencies per week, and are operated by B767-300F aircraft. The new service is to satisfy the demand for general cargo, electronics, pharmaceuticals and dangerous goods.

“We are leaders in transportation to, from and in Latin America, mainly thanks to our extensive and robust network. These new launches will give our customers more choice, strengthen connectivity and facilitate trade, ”said Gabriel Oliva, vice president commercial commercial for Latin America for North America, Europe and Asia.

“In addition to these new routes, in recent years, we have opened ten destinations that have improved the connection between the North and South of the American continent. We have also increased connectivity between Latin America and the other regions in which we operate, ”he said.

The Miami-Panama-Bogotá route will consolidate Panama’s role as an importing country and also increase its export potential by transporting cargo originating in the country to Bogotá, Colombia, where it can connect with the many alternatives served by the Latin company’s fleet.

For its part, the new Miami-Cali route offers the possibility of transporting remittances to Bogotá, Colombia.

These new routes were announced together with a third cargo service between Miami and Lima (Peru), which also serves to promote Peru’s role as an import market. The cargo service on this route started in late 2019 with two frequencies per week. This increase reflects a positive market reception for this service. 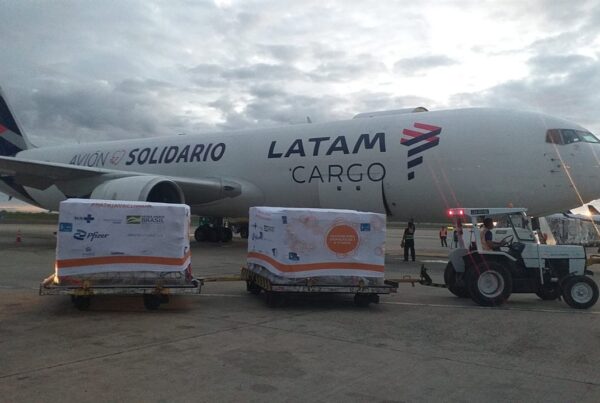 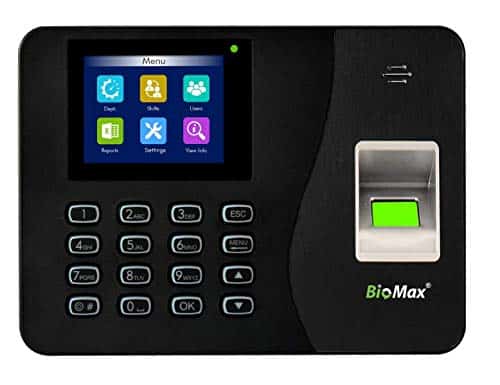