Hit enter to search or ESC to close
GOLNews 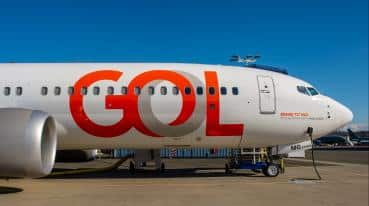 GOL Airlines has a Boeing 737 Max which is known to be the longest aircraft in the world. Recently, the airline has brought back the flight in operations as it will be serving between Brazil and Orlando. The operations started after a long halt of 2 years and now it seems that the operations are resuming back to normal.

The Halt of 2 Years

As Brazil was suffering from extreme situations during the pandemic, many countries restricted air travel in Brazil. Due to such situations, one such instance was when the flights of GOL from Brazil to Orlando were also halted. But now after a period of 2 years when Brazil is all set with your new regulations to handle Covid, the flight services between the two locations have also resumed.

The Past Services in Orlando

Earlier, GOL has regular flights between Brasilia and Orlando that got interrupted due to the restrictions that were imposed on the air travel operations, especially in Brazil.

The flights G37601 and G37602 were the last flights of GOL that operated between Brasilia and Orlando last time was on 21st March 2020. These were also Boeing 737-800 aircraft and there was a stopover in the Dominican Republic. But back then, the Federal Aviation Administration did not offer recertification for the use of Boeing Family. Thus, GOL was not able to use its Boeing flights further. Then, with the restrictions imposed on air travel due to the pandemic, the recertification program got even more delayed.

GOL, one of the most popular Brazilian airlines, has resumed its services between the two cities and will be running four flights on a weekly basis. The distance between Brasilia and Orlando is the longest one that will be covered by MAX flight and that too non-stop. Prior to this also, GOL operated its Max flight between the cities of Brasilia and Cancun which used to fly for more than seven hours at a stretch.

The Commercial Manager of GOL stated that the new operations will shorten the distance between Brazil and Florida and will give opportunities for tourism even better. 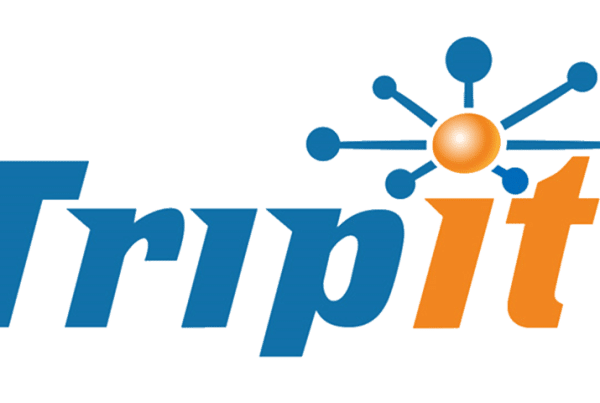 TripIt may provide compensation for canceled or delayed flights 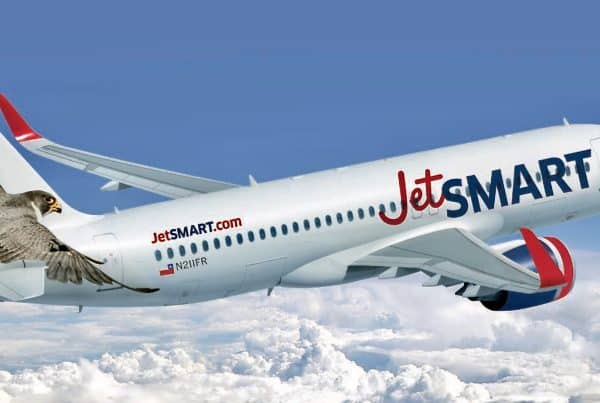