LATAM Airlines to launch new flights to Las Vegas in 2018

By Travel to Brazil with experts April 6, 2018 No Comments 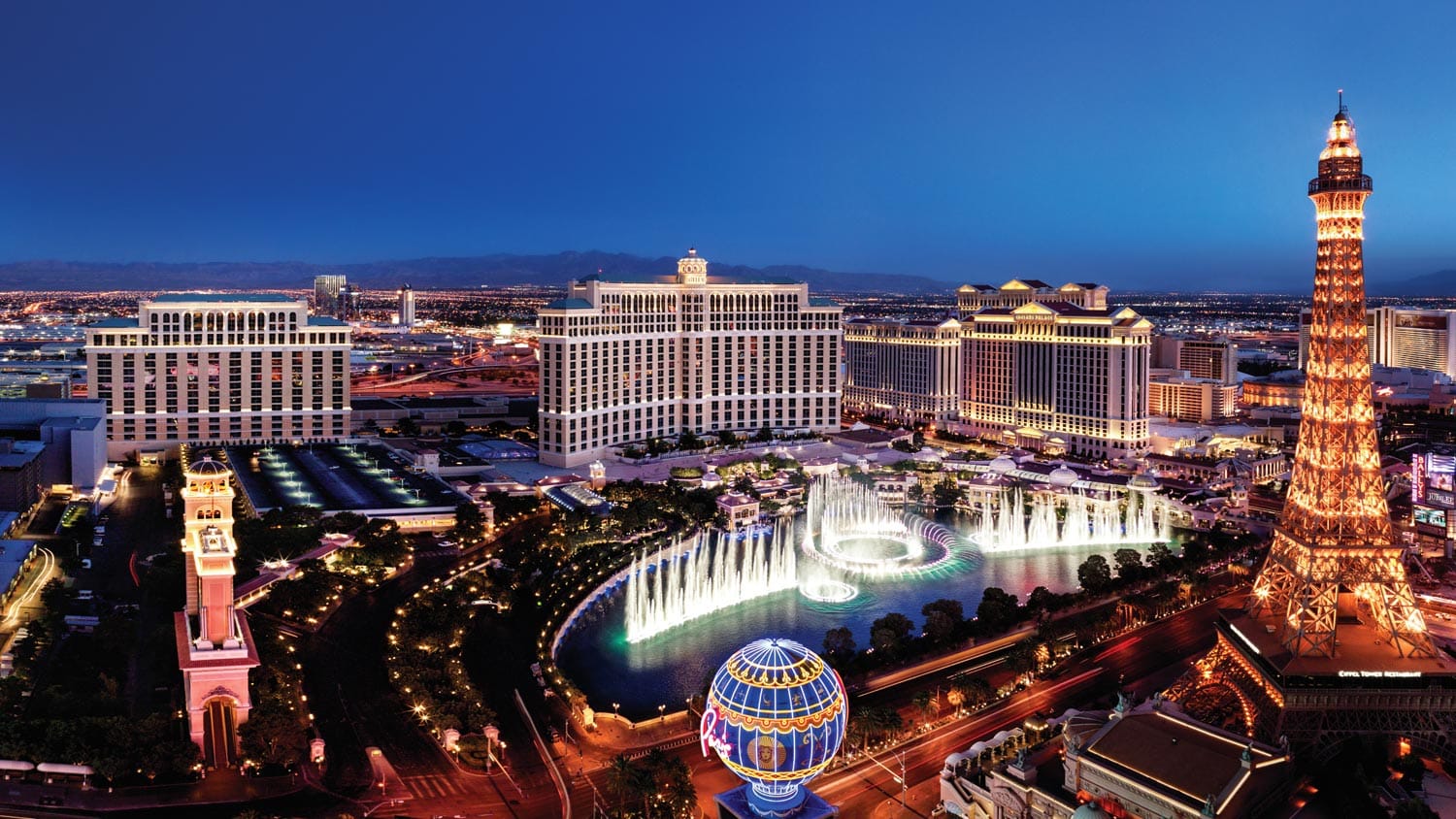 Latam has just started selling air tickets for the new direct and temporary flight from Sao Paulo to Las Vegas, in the United States. The company’s new route will be operated three times a week, exclusively during the high season from June to August 2018. The temporary operation will include aircraft model Boeing 767, with capacity for 191 passengers in Economy class and 30 passengers in class Premium Business. Other cities on the west coast of the United States will be accessed through connections with partner companies. The new LATAM Airlines Brazil route will be the only direct link between South America and the US destination, complementing other current scheduled Latam Airlines operations to destinations in North America such as Miami, Orlando, Boston, New York and Los Angeles. During the high season starting June 21, 2018, LATAM Airlines Brazil‘s JJ9460 flight will depart from Sao Paulo / Guarulhos at 11:55 pm (local time) on Mondays, Thursdays and Saturdays, and will land in Las Vegas at 8:30 a.m. (local time). The reverse route will be on flight JJ9461, at 01:05PM (local time) on Tuesdays, Fridays and Sundays, with landing in São Paulo / Guarulhos at 5:25 am (local time). 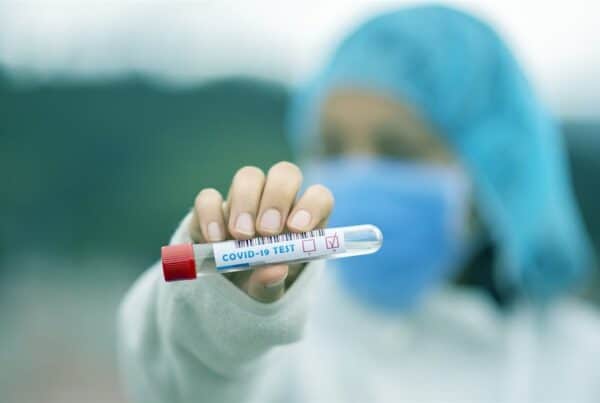 IATA calls for the use of tests to reopen borders 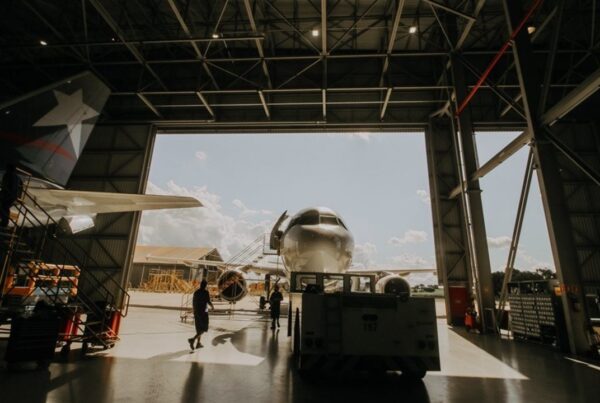 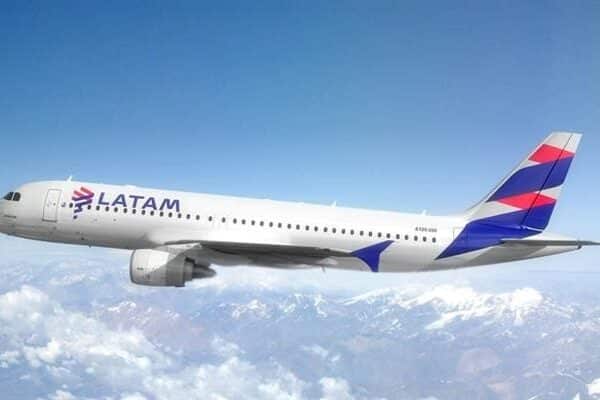