Hit enter to search or ESC to close
AzulNewsTravel 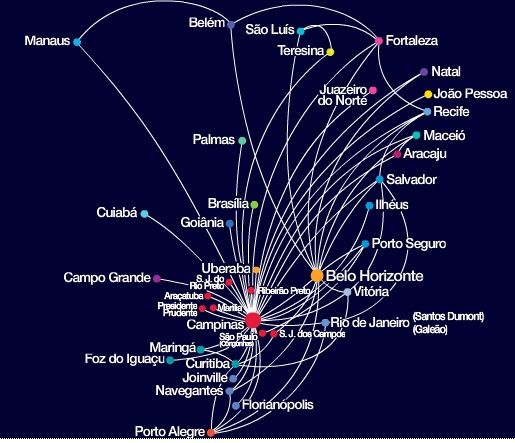 After LATAM, Azul Linhas Aereas is Brazil’s gem airline that has been contributing to recovering the international routes to and from Brazil. After getting connecting to many different countries, now Azul Airlines is all set to extend its connections in Uruguay.

It is not that passengers from Brazil have never flown to Punta de Este before. Earlier, chartered flights used to fly between the two destinations but now Azul is making official international routes possible between Sao Paulo in Brazil and Punta de Este in Uruguay.

As of now, the airline will be operating twice weekly, carrying as many as 118 passengers in Embraer 195s. This plan for the operations is already made and the flights will start operating on 3rd July 2022.

So, passengers from Brazil who are quite eager to travel to Uruguay now do not have to wait for long as the Azul flights will soon start their flights for the Uruguay destination by the start of next month.

Azul, one of the best Brazilian airlines, has already revealed the flight schedule details so that the passengers can start booking for the destination by now itself.

According to the schedule plan, Azul will be flying with 118 passengers in a single go. There will be two flights to and from Pento de Este in a week. So, the flights will be operating on Thursdays and Sundays of every week.

The passengers can start booking their seats as per the planned schedule.

It is the very first time when Azul will be operating regularly in Uruguay. Along with Pento de Este, the airline company will be also operating in another city Montevideo in Uruguay.

Though by now the airline company will be operating twice a week, there are chances that the frequency may soon increase in the coming time. Even it may happen that the flights to Uruguay may also take off from many other international Brazilian airports alongside Sao Paulo.

It is quite interesting to notice how different airline companies in Brazil are approaching and connecting with different cities across the world and helping in recovering the international routes of Brazil after the pandemic. 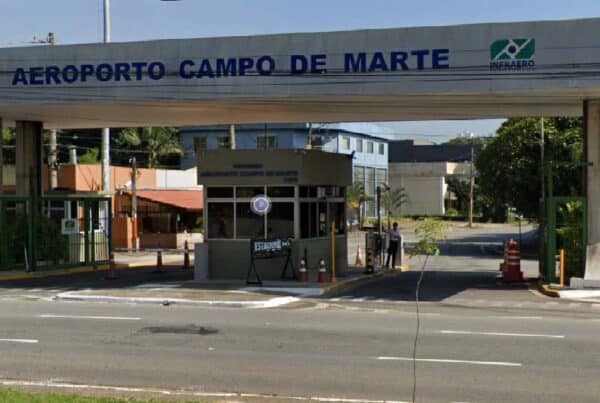 Iberia Restoring its capacity for the Boreal Winter Season in Brazil

LATAM and GOL introduce Boarding with Face Recognition in Brazil